I believe the term we’re searching for is OMG.

Remember how I said in an earlier recap that on the day Tyler and Caroline have sex, my blog will be plastered with so many unicorn pictures you will think that rainbow has exploded on it?

Vampire Barbie and Teen Wolf may not be able to have baby Klauses (as far as we know), but they sure have fun trying in The Birthday.

END_OF_DOCUMENT_TOKEN_TO_BE_REPLACED

Promo screen grabs all from www.vampirediaries.net

Just when we were arming ourselves with pitchforks to storm the CW offices and demand an extended Vampire Diaries Season Three extended promo, STAT, they delivered in style.

Let’s indulge in the debauchery, campiness and decadence! This post is only spoilery if you consider promos to be spoilery.

END_OF_DOCUMENT_TOKEN_TO_BE_REPLACED

I’m making a list, and checking it twice. It’s Christmas in July time, which means you get to put pen to paper and ask for your little heart’s desire. 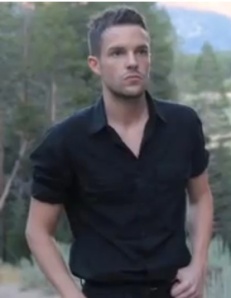 Nope, this time I’ll just keep the faith in a little tinseltown magic, and am making a different wishlist this time… one for season three of The Vampire Diaries AKA The Year of Delena and Forwood.

Kevin Williamson and Julie Plec, consider yourself the new Santa for this fangirl.

Warning: Some of these wishes show the extent of my fangirlie near-stalkerdom. Proceed with caution if you’re just a casual fan of the show.

END_OF_DOCUMENT_TOKEN_TO_BE_REPLACED

So, a single-celled organism crawled out of the primordial ooze, and that pretty much led to a little something I like to call Good Boy Woobies or GBWs for short.

What are these GBWs you speak of, you ask? This character trope doesn’t even exist!

Well, actually, my friends, GBWs have been living among us for some time now, quietly infecting our TV screens ever since the dark day that Dawson Leery’s forehead entered the teen drama landscape.

Crying!Dawson, you call to me with a siren song all these years later!

Dawson has been joined in the GBW ranks by Dean Forester from Gilmore Girls and Matt Donovan from Vampire Diaries, characters who you are often bashed over the head by writers with the message, “Like them, like them, like them! They are so kewl! Feel sorry for them and their manpain and mangst”, but may have left you with the nagging suspicion that, actually you kinda loathe them with a fiery passion or are occasionally overwhelmed by the sheer extent of their douchiness.
END_OF_DOCUMENT_TOKEN_TO_BE_REPLACED

Fun fact: Candice Accola starred in a movie called Deadgirl back in the day.

In Brave New World, she becomes Undeadgirl when her Vampire Diaries character Caroline Forbes vamps out, raising my hopes that one day she and True Blood’s Jessica will form a bb vampire sorority.

Tyler Lockwood talks about what we call “spitting the dummy” in Oz with his uncle Mason, which is kinda fitting given the drool that puddles on my face during this  particular scene.

Mason is about as subtle as Snape or Remus Lupin’s full moon Boggart when trying to determine whether Tyler is a werewolf like him.

And we say hello to Papa Stefan!

All right! Let’s get into it!

END_OF_DOCUMENT_TOKEN_TO_BE_REPLACED

The Great Forwood vs Caratt Debate – The Vampire Diaries – Part I

OK, a while back awesome regular Spidey reader Andre revealed a hidden dark side… he isn’t a Forwood unicorn lover! 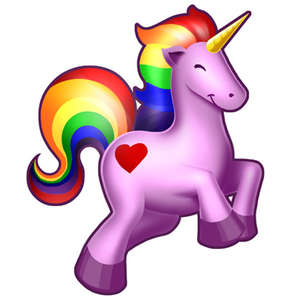 He made very valid, rational arguments about why he isn’t a fan of the potential Tyler/Caroline pairing on The Vampire Diaries, and prefers the Matt/Caroline relationship.

I’ll admit, The House Guest, the last episode of  The Vampire Diaries before the recent hiatus, left me one hell of a bitter Tyler/Caroline shipper, and it was there for all to see in my Got Forwood recap. (I stand by every word that I wrote though).

I make jokes about Tyler/Caroline bringing rainbows and sparkles into my life. But don’t let the Forwood unicorn stuff fool you into thinking that I view this pair with rose coloured glasses. If anything, I have responded more strongly to the gritty nature of their pairing than the Matt/Caroline set up, which has followed the more traditional storybook first love break up/make up lather-rinse-repeat conventions.

So, why exactly aren’t Matt/Caroline deserving of being called a unicorn in Spidey world?

END_OF_DOCUMENT_TOKEN_TO_BE_REPLACED

Haven’t read Part I and Part II of the Damon Mixtape Series yet?

As Damon would say…

How could I do a Damon Mixtape without a little shout out to KJewls‘ humour? 😉

But seriously, you should if you haven’t, because I’m just going to jump straight in after the lyrics!

END_OF_DOCUMENT_TOKEN_TO_BE_REPLACED

If you’re like me, you’re suffering severe Forwood crackship withdrawal right about now.

Yep, this OTP is my favourite type of pop culture LSD, aside from MSG.

Have the cold sweats set in yet? Or perhaps you have offered Julie and Kev the first born of your first born in return for Tyler coming back to Mystic Falls, stat?

I think it is high time we had a little Tyler/Caroline rehab, in the form of Got Forwood Rewind.

Over the next couple of weeks, I’m going to give Tyler/Caroline-centric recaps of ALL the early season two episodes that I didn’t cover, so that we can all squee over them together.

It has a very Land Before Time feel…

I mean, we are going to go back to the time when Forwood unicorns didn’t even exist!

All right, let’s get into it!

END_OF_DOCUMENT_TOKEN_TO_BE_REPLACED 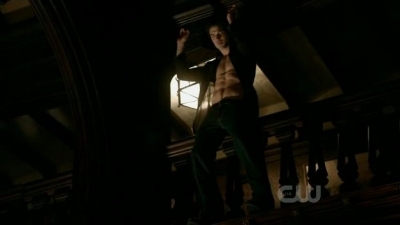 END_OF_DOCUMENT_TOKEN_TO_BE_REPLACED

Hugh Hefner, the Playboy founder who bedded many of his own magazines’ centrefolds, gave a simple answer when asked what his best pick-up line is.

Now, we know Stefan loves eating bunnies, both the Thumper kind and apparently even the Playboy kind, back in the day (He tells Elena before their ill-fated double date with Care and Matt about the OTHER double date he’d been on: “’72 Hef and the twins. I got Miss June.” LOVE!)

But when it comes to TVD fandom as a whole, the vamp with the power to drop the panties of most women with the simple recitation of his name is Mr Damon Salvatore. Heck, he even comes attached to the ultimate set of bedroom eyes. 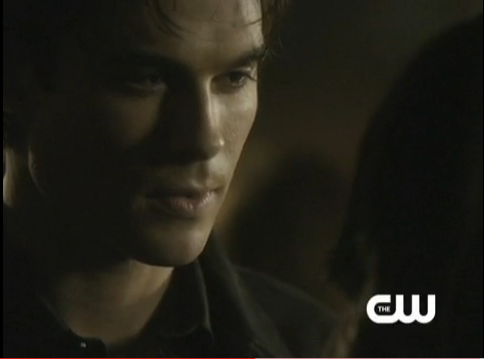 So, strip down to your pink panties if you’re a fangirl or rip open your shirt if you’re a fanboi. It is finally time to dance our hearts out to an in-depth Damon mixtape.