Unless otherwise credited, all awesome GIFs and images come from Gen of txgirl0302 Tumblr

So, in the immortal words of Pacey Witter, is it any wonder that I have fallen 100 per cent ass backwards in love with Tyler Lockwood (Michael Trevino) of The Vampire Diaries?

END_OF_DOCUMENT_TOKEN_TO_BE_REPLACED

You know that disappointed feeling you get sometimes, like when Santa neglected to leave the requested Tyler Lockwood or Jeremy Gilbert as a present for you at Christmas time?

There’s a whole slideshow to gape over at GQ. Thank Amy from Imaginary Men for the link!

So, I’m going to do GQ’s job for them and show you just how damn good these boys, and, for good measure, the rest of their male castmates, look all suited up.

END_OF_DOCUMENT_TOKEN_TO_BE_REPLACED

Last episode was a dark time for Forwood shippers.

And I’m not talking the good kind of dark, like Music Sex God in his Black Outfit of Lust.

(Seriously, I wish that this man could be cast as Klaus, because there is no way you could confuse him for an ordinary mortal)

END_OF_DOCUMENT_TOKEN_TO_BE_REPLACED 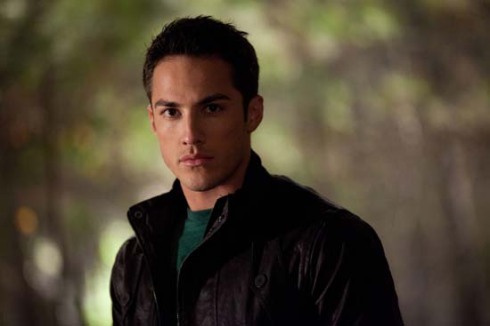 Fun fact: when mummifying bodies, ancient Egyptians would insert a hook through the nose of the dead person and pull out their brain… in pieces. This was so that they could store it in a jar with the corpse in its tomb, along with the rest of the body’s internal organs.

Now, why am I giving you this disgusting history lesson, especially when this episode is meant to be all about daddifying?

Well, it pretty much describes how I felt tonight as a Forwood shipper, only it was my heart being removed… bit by broken bit. Suffice it to say I felt like I was down in that tomb myself with Katherine wearing a Magic Not Death ring and being used as her food source over and over, having pretty much the crappiest week EVER.

Put another way, it’s like someone eviscerated my Forwood unicorn when watching what went down between Tyler and Caroline in Daddy Issues (S02E13).

In this episode, we learn that Tyler’s intense black eyes become “more like gold with amber highlights” when he is really, really pissed in human form.

Tyler does some potentially unforgiveable things that make you wonder if the writers want him to be ultimately redeemable or set up as the next major villain.

And you get to find out just HOW MUCH I want were bitch Jules to roll over and play dead.

Might I suggest Damon do a little werewolf open heart surgery on her?

END_OF_DOCUMENT_TOKEN_TO_BE_REPLACED

For those of us who love to “Catch VD”, we can be promiscuous in more ways than one.

During the liveblog I did with Julie from TV Recappers Anonymous and Amy from Imaginary Men, Julie happily admitted that she is a fangirl slut when it comes to wanting to mack on all the main male leads of this show, even though any casual readers of her blog will know that her heart really belongs to Damon.

Fangirl promiscuity can also manifest itself in other ways: spoiler whore-ism.

Each week I’ll be doing a spoiler whore edition of Got Forwood, recaps that focus on the connection between Caroline and Tyler AKA my Mother Ship for The Vampire Diaries. As a full-on Delena fan, I do not say this lightly 😉

This week I’ll be breaking down the promo for upcoming episode Daddy Issues, and trying to piece that together with what we already know, so we can speculate away together about what the hell is going to happen.

END_OF_DOCUMENT_TOKEN_TO_BE_REPLACED

He’s 23, but much like his character Jeremy Gilbert on The Vampire Diaries is finding, it’s hard for us to stop thinking of him as a cute kid we’d like to put in our pocket, because of his young puppy appearance in the first season of TVD.

Awesome blogger Amy from Imaginary Men and fellow fangirl Trish even contemplated resurrecting their Dirty Old Lady moniker from fangirling days past, because even though they know Steven is in his 20s and therefore what they call Legal to Lust Over, perving on his youthful cuteness has made them feel a little guilty.

You know, the guilt many of us had over lusting after 16-year-old Taylor Lautner as Jacob Black in New Moon, a movie where he was contractually obligated to appear shirtless in every other scene.

(Though I would argue that his publicist pushed the manmeat angle hard… RollingStone Lautner cover I’m looking at you… so I didn’t feel too bad, but that is a story for another day. Or maybe I’m just a Dirty Young Lady at 23.)

The RPattz sparklepire hair he had at his audition for the Vampire Diaries didn’t help matters.

He may have made you feel like a Dirty Old Lady in the past, but I’ve taken the liberty to dig up photos and GIFs that prove it should be illegal NOT to lust after him.

Thought I would get your attention straight away with the battering ram equivalent of Legal to Lust Over!

END_OF_DOCUMENT_TOKEN_TO_BE_REPLACED

My Predictions for the Remainder of Vampire Diaries Season 2

The Vampire Diaries is back!

So I’m going to make some predictions for the remainder of season two, and see how many actually turn out to be even a tiny bit correct. I’d love to hear what you think will happen too, so we can later commisserate or glow with smug self-satisfaction depending on whether we are right or wrong!

END_OF_DOCUMENT_TOKEN_TO_BE_REPLACED

Fly, my pretties, fly, into your latest installment of TTT!

END_OF_DOCUMENT_TOKEN_TO_BE_REPLACED

Welcome to my Museum of EuroHotPaulWesley Art! 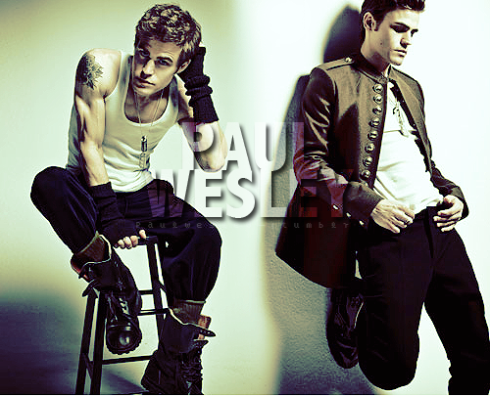 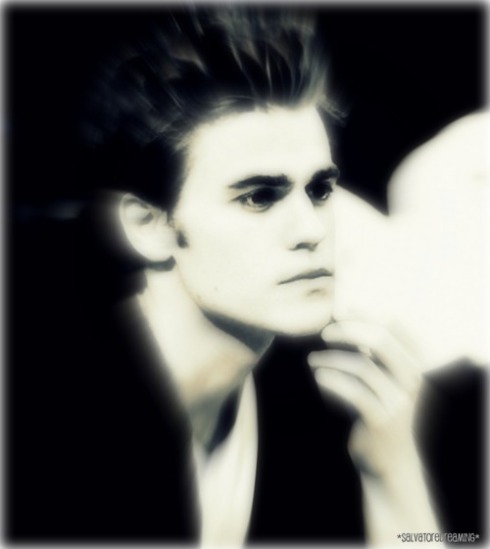 END_OF_DOCUMENT_TOKEN_TO_BE_REPLACED

What’s that you want to show everyone, Stefan?

Oh! The theme song you and Damon helped me devise for the hallowed cause, In Defense of Shirtless Salvatores?