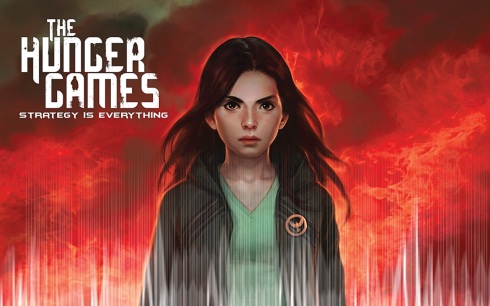 Crossbow strings are being drawn as fans of Suzanne Collins’ The Hunger Games book trilogy, set to become a Lionsgate film, debate the vital question: who will play heroine Katniss Everdeen?

As a rabid Hunger Games fan myself, I’ve kept tabs on the names that have been suggested in the various corners of the internet. Some have been predictable, some surprising, some “close but no cigar” and some so bats**t crazily wrong it has made me scratch my eyeballs out with a shiv (a badass weapon that would do Katniss proud).

Katniss is a complex role that requires a mix of natural, raw beauty, balls and brains that would be tough for any actress to pull off. I’ll be knocking off 23 potential candidates or Katniss character Tributes to show you why I think Malese Jow deserves to be the final actress standing for the part. It is ironic how the casting process for a movie is kinda like the Hunger Games itself.

Just like the most adept Tributes in the book lasted the longest, I’ll start with the Katniss actress candidates least likely to work and work my up through the actresses who I think would make a better and better fit.

MILD SPOILER WARNING – some book discussion will inevitably occur though I try not to ruin any major surprises.

END_OF_DOCUMENT_TOKEN_TO_BE_REPLACED

Just sayin’ – Why Romero zombies are scarier than souped-up zombies

In a world where instant gratification reigns, there has been the rise of souped-up zombies – zombies that bring immediate panic because they are capable of moving their undead legs at a full sprint, and are seemingly filled with more adrenalin than the killing machines in the Terminator movie series. One prime example is the zombies in the update of Dawn of the Dead in 2004, which ironically is a modern update of a classic by slow-moving zombies Godfather Romero. 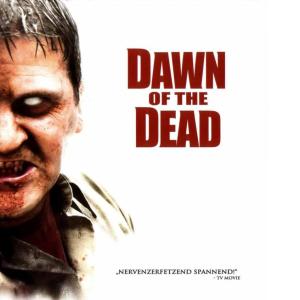 At first glance, these zombies would appear to be the better, superior, scarier option to Romero’s famous slow-moving zombies. While I love zombies whether they are slow and fast, there are several reasons why Romero’s zombies are infinitely more creepy than their souped-up cousins.